"A struggle against the policy of increasing medical school admission quotas" 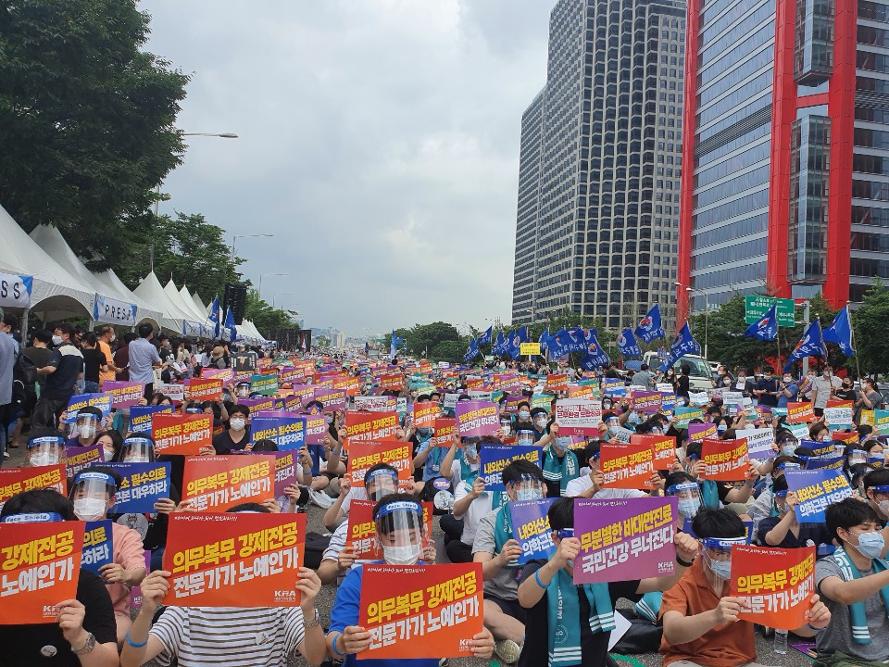 ​The fourth-year students of medical schoolsand medical graduate schools nationwide are pushing against taking the national examination following after the refusal of classes and practices in opposition to increase medical school admission quotas and the establishment of public medical schools by government.

Regarding that, KMSA said "Asfuture medical professionals, we are responsible for contemplating and resolving together the issuesthat the medical community is confronting with" and “thestudents who could not participate in the refusal due to various reasons also expressed their solidarity. The will and desire to improve the medical environment of our country have led people to act.”

KMSA said "The governmentmust immediately stop pursuing the current policy and they need to figure out the fundamental issue with the medical experts and start again with the process of finding the root cause” and “they need to figure out what are the causes forthe medical underserved area, the avoidance of theessential medical department, and they should stop stopthe insurance payment on the herbal medicine. 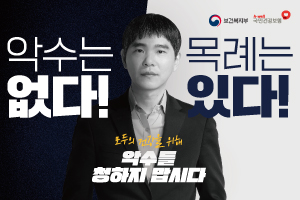