'Snatching of the Nursing Act'... The representatives of Korean Doctors to hold a rally on the 15th 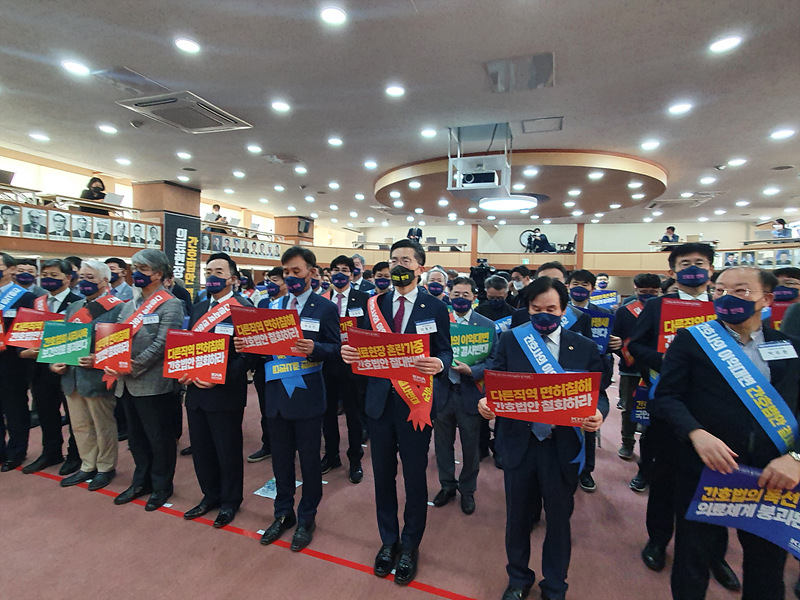 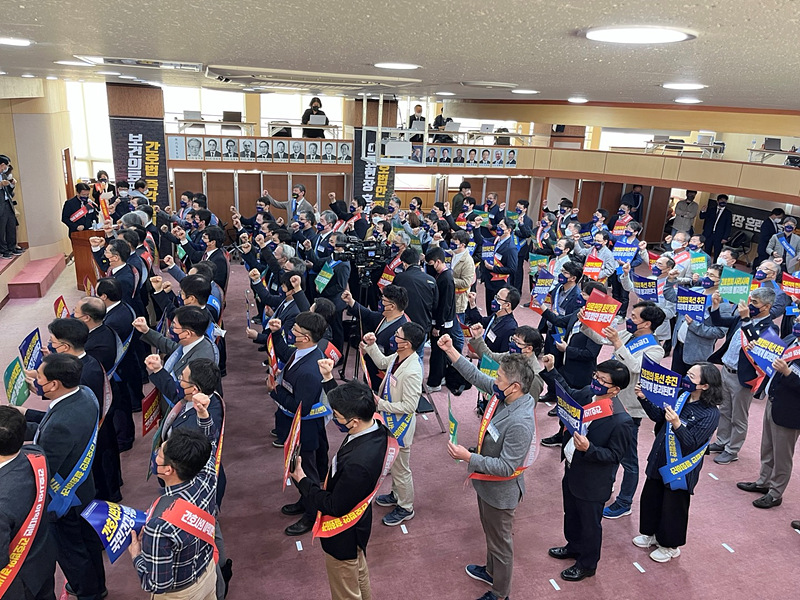 The medical community outraged at the Democratic Party's 'snatching of the Nursing Act'... the representatives of Korean Doctors to hold a rally on the 15th
Welfare committee plenary meeting and judiciary committee pledged to fight vigorously due to snatching of the bill

The members of the subcommittee who attended were seven members from Democratic party and one member from People's Power who proposed the Nursing Act. However, the general meeting of the Welfare Committee was not held due to a lack of a quorum and was postponed.

The medical community is in a state of anger as they tried to prevent the passing of the Nursing Act at the Welfare Committee plenary meeting and the Legislative Judiciary Committee with all their might. Finally, on the 15th, it has held the national doctors' rally.

The Nursing Act as a whole contains the contents to improve the working conditions of nurses, such as salaries and working environment. The purpose is to clearly define the responsibilities of the national and local governments in making the nursing policies for public health care and integrated care in the local community and for securing nursing professionals, and to legislate the nursing and care systems required for the elderly and the disabled.

However, there were concerns that the scope of work would be expanded to 'work necessary for patient care', providing an excuse for nurses to open private practice while the role of nurses is defined as 'an assistant to the medical treatments under the guidance of a medical doctor' in the existing Medical Law.

In the process of amending the ruling, the Welfare Committee of the National Assembly reached an agreement to delete the toxic provisions that are in conflict with other occupations such as ▲ using Nursing Act as the priority reference, ▲ adjust the scope of nurses' work, ▲ provision on prescriptions, and ▲ provisions related to nursing assistants and elderly-care workers.

Bong-shikWoo, director of the Medical Policy Research Institute at the Korean Medical Association, said, "In the process of examining the Nursing Act, all the main contents have been removed” and “most of the contents composing the current Nursing Act are carrying the laws from the current Medical Act or the Health Care Personnel Support Act as they are."

However, the medical community is feeling the significant level of risks derived from the Nursing Act. This is because of the interpretation that once the Nursing Act is enacted, provisions can be continuously added, and if an independent law is enacted for each job title, the current health care system may collapse. 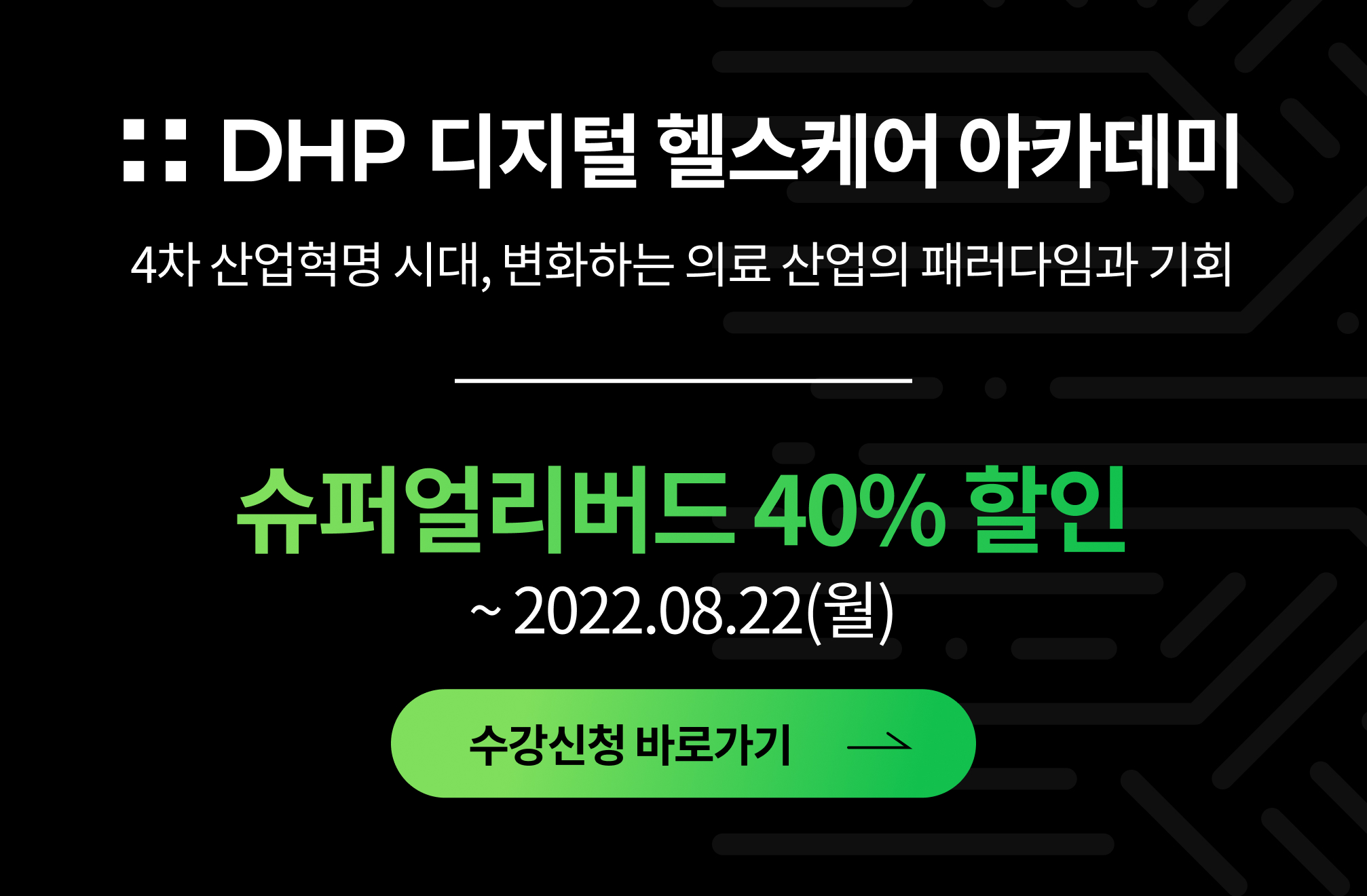